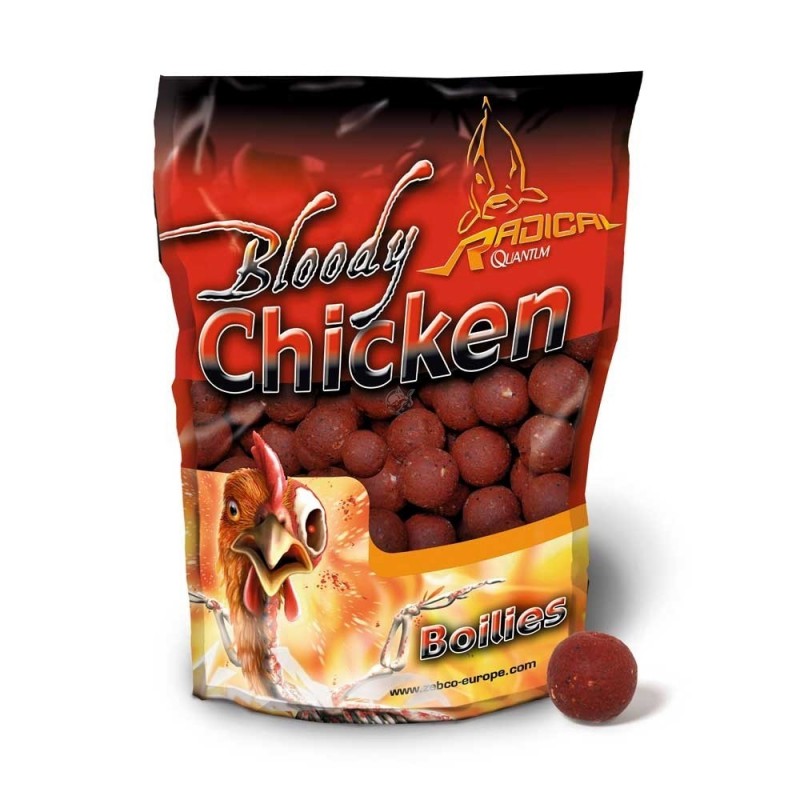 These “Radical Bloody amazing” boilies have been developed over countless hours of trials by Quantum Radical team members during the 2009-10 season.  German carp ace Benjamin Gründer played a major role in arriving at the perfect blend of ingredients to catch the huge European carp.

The ingredients of Radical Bloody Chicken have instant impact with the rapid release of its unique set of attractants. In tests it was found that big fish immediately recognised its meaty flavour and there was no need to pre-bait or “train” fish onto this boilie!

The Radical Bloody Chicken is based around a top quality meat base mix, which both promotes digestion, and therefore stimulates more feeding.  This contributes to its extremely high levels of attraction.  Easily digested and relatively quick to break down in water, the boilie can be used all-year-round and loosefed generously without polluting the water.

This has just about everything to turn those carp on. Mussel meal, blood meal, water fleas, daphnia and maggots, combined with highly attractive crushed peppercorns. A boilie for all-year round, with a dark colour that is especially enticing in places where the carp no longer react to strikingly coloured baits.

The magical effect of tiger nuts on carp is well known all over Europe. The Radical Team has developed a new Top Boilie, the ingredients feature a high proportion of ground tiger nuts as well as large chunks of black tiger nuts. In order to maintain a high protein content and nutritional value, we have added dried whole grasshoppers, soy meal and egg albumin. The boilie releases its aroma quickly under water, but stays on the hook firmly during long sessions. Hold on to your nuts!

Garlic has been an absolute secret to success for many years. In this boilie, we have combined the crisp taste of garlic with fresh mint. This combination sends the carp into a frenzy! Just as they did with the Pink Tuna, our field testers also achieved incredible catches with the new Vampire Garlic. This boilie would strike fear into Dracula but carp just love it! Protein meal has been used as a base to produce a high-nutrient-value bait. The boilie will tempt large specimens both during short-term sessions and over more prolonged feeding campaigns. 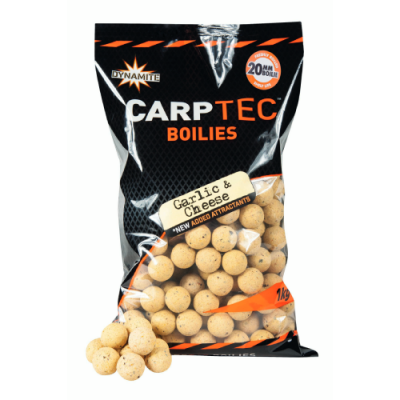 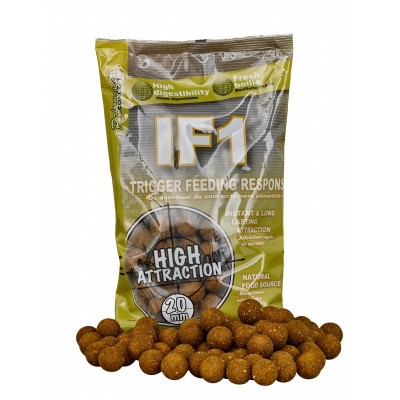 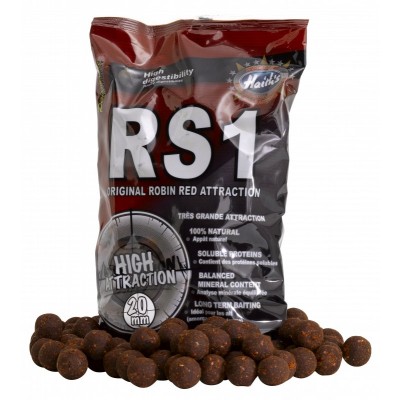 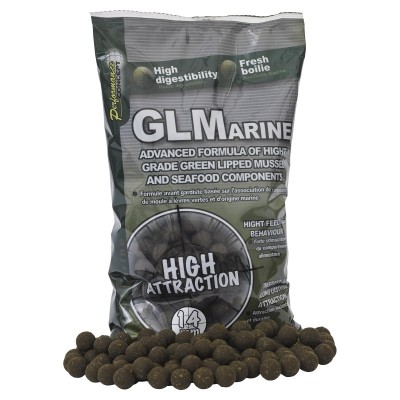 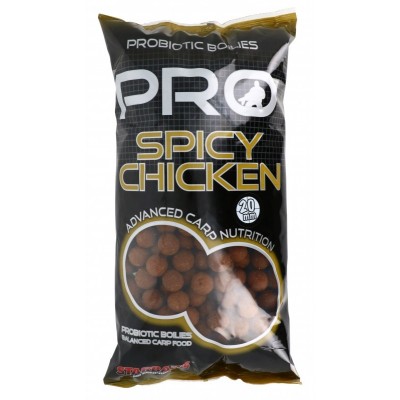 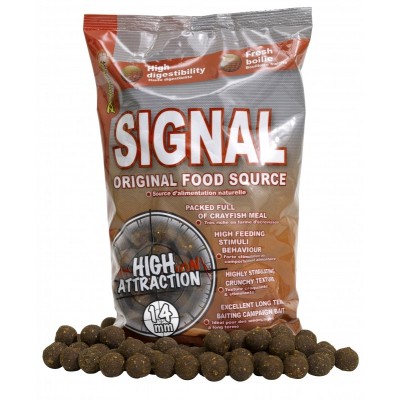 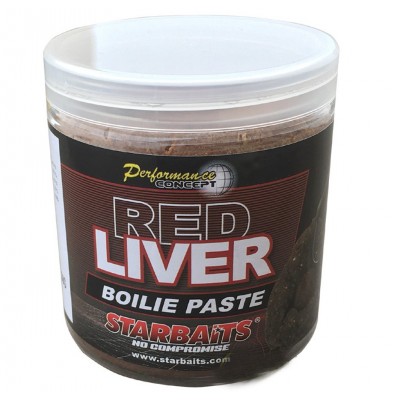 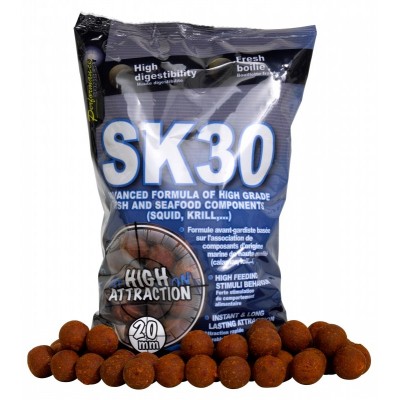 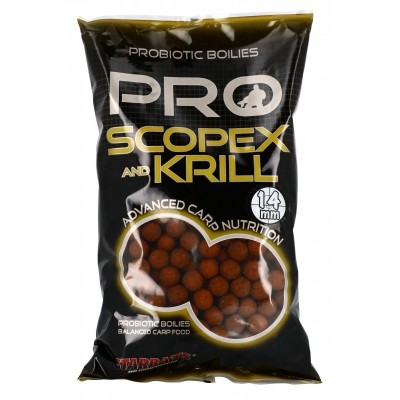 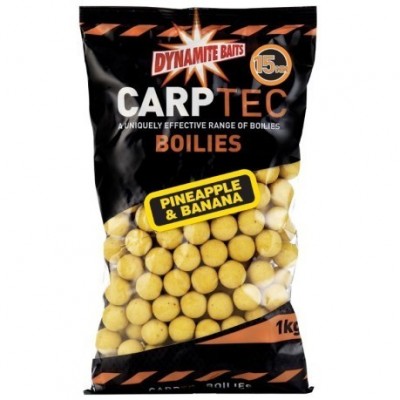 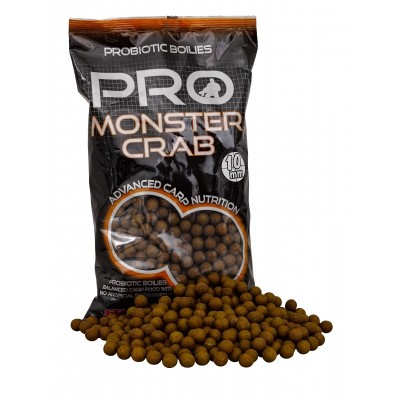 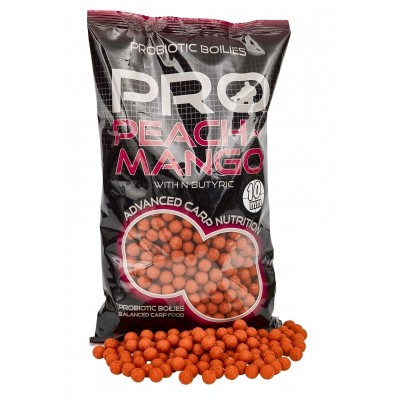